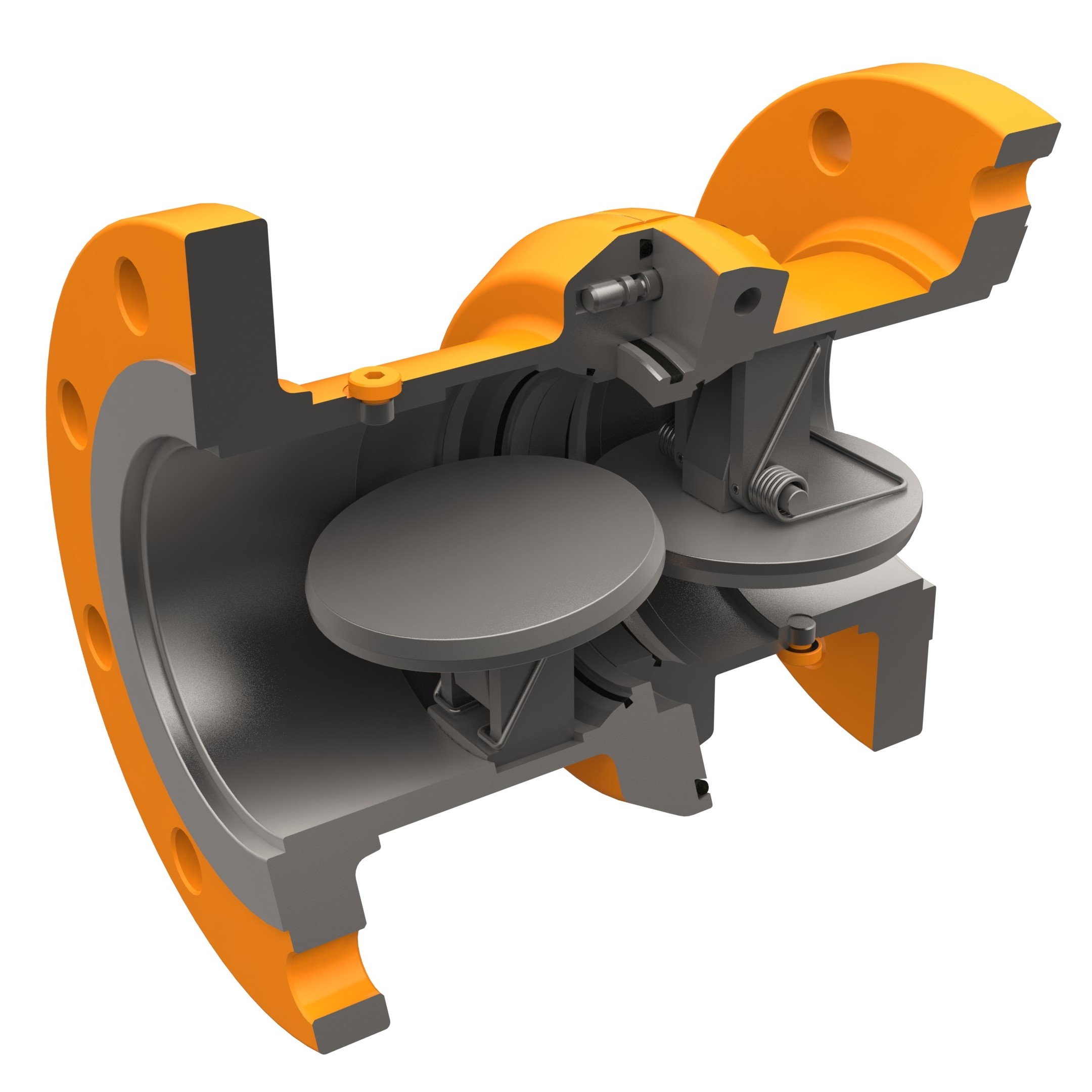 In the event of transfer hose failure there is a risk of oil spills and damage to hoses and fittings. The Flip Flap’s disc valves ensure 100% leak-free shut-off. The two halves of the Flip Flap separate once either a pre-set load, internal pressure or combination of both activates the weak-bolts. As the valves close liquid transfer is prevented, containing liquid within each section of the separated hose.

Founded in 1991, Offspring International is celebrating 30 years as a leading mooring and