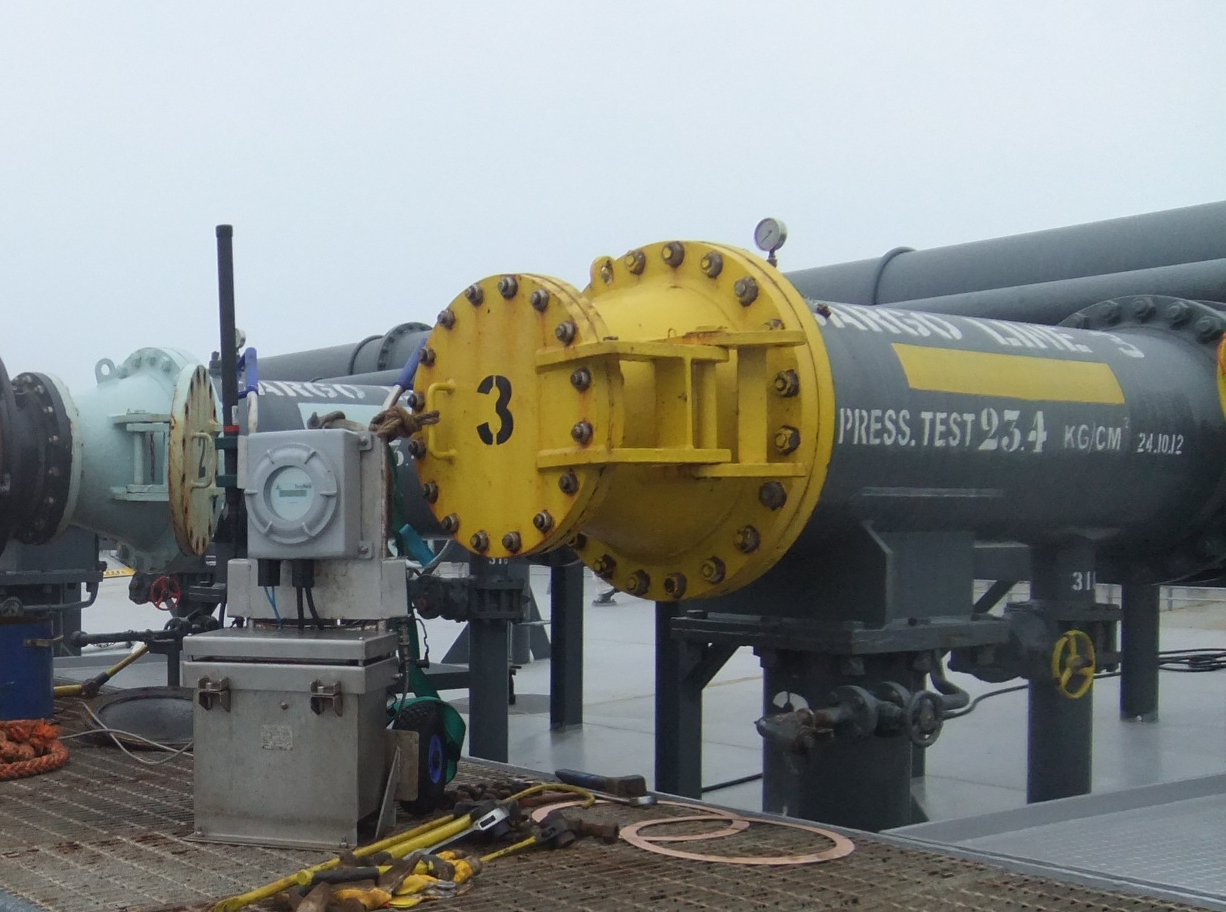 According to the International Tanker Owners Pollution Federation (2013), the highest incidence of tanker related oil spills is during loading operations. When a surge event occurs, a single point moored buoy’s safety valve will divert oil into a dump tank if present, preventing damage to the loading system but incurring a high clean-up cost. Without a dump tank there is little protection against potential damage to the pipeline and hoses other than the pressure monitoring system on the SPM, which will shut down the pumps when a high pressure is recorded and damage has potentially already occurred.

Oiltech is a brand of Offspring International offering technology systems to enhance loading and offloading operations.

For further information download the brochure or contact Offspring International by calling +44 (0) 1384 453880 and email info@oil-tech.co.uk. Further details can be found at www.offspringinternational.com.

Founded in 1991, Offspring International is celebrating 30 years as a leading mooring and